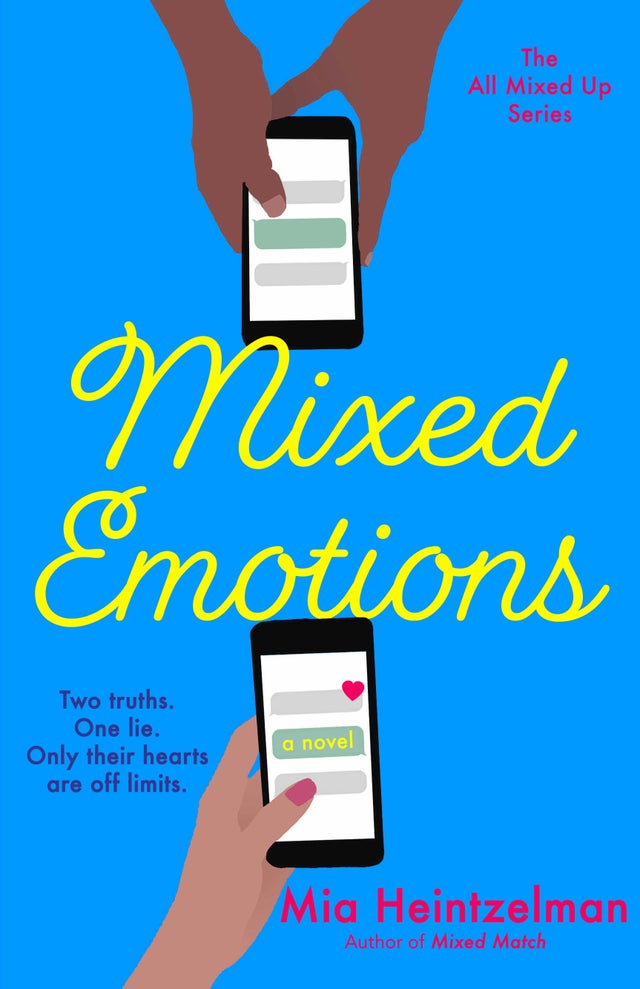 Two truths. One lie. Only their hearts are off limits.

Truth:    Zora Monroe could rule the world from her phone while cooking up a five-star meal.

Truth:    Between landing an agent for her cookbook and construction on her new house nearing completion, barely into her thirties, she’s winning at the game of life.

Lie:    She is NOT in love with her brother’s best friend and lawyer, Michael Kennedy.

At least that’s the story she’s been sticking with since she was nine.

When her brother’s house where she’s been crashing needs fumigation and repairs, she suddenly finds herself forced into the one place she can’t sweep the lie under the rug: Mike’s house. In such close proximity, their attraction is deliberate, forbidden, and indisputable. Torn between dreams and the reality of what’s been lost and found over time, she must decide whether the only man she’s ever loved—the one she should protect her heart from—is actually the man for her.